What You Didn’t Know About CBD Oil

If you aren’t sure what CBD oil is or what CBD oil can do for you, we want to answer these questions and tell you about this amazing botanical – today.

Many people are already benefiting from CBD oils. There is a long list of positive effects that CBD oil can bring if used consistently. On the other hand, not many people know a whole lot about CBD oil and how it works for them on a wellness level.

If it works, why think about it too much, right? But, it’s important to stay educated and informed about the botanicals you are using in your daily routine. I am sensing that the following details are going to be new information to a lot of you. However, if you are merely interested in CBD oil or are already incorporating CBD oil into your daily routine, read on! 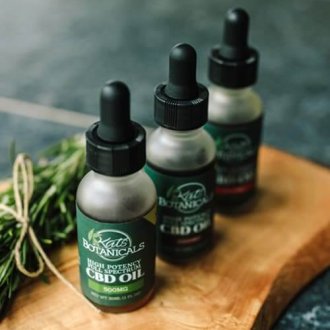 Did you know archaeologists believe the plant “Cannabis Sativa” originated some 12,000 years ago? More than likely, it was one of the original crops first planted by these guys. They don’t sound so primitive anymore, now do they?

Actually, hemp was first found in a Chinese province, where sandy pottery bowls and stone beaters were found to have hemp cord marks on them.

What happened was, these early farmers realized hemp seed could fortify the soil, which in turn, would make their crops flourish better than usual. Later, it was discovered that hemp seeds have high levels of protein, vitamins, and essential fatty amino acids. It was determined that hemp seeds were so popular back then, it was a vital part of human civilization and trade.

Eventually in 6,000 B.C. they discovered these plants had either male or female characteristics. With this finding came the realization these male and female counterparts were the difference between the hemp plant they had grown so fond of, and the marijuana plant, they would eventually love as well.

Over time, hemp and marijuana both played a major role in human civilization. With their many uses, it looked like these plants were fulfilling a purpose for society.

The Year It All Changed For CBD Oil

In the 1980’s, President Ronald Reagan (actually I think it was his wife) began a campaign against marijuana – remember D.A.R.E.? I was just a kid but the slogan has stuck with me to this day.

“Dare to keep kids off drugs”.

In 1985, Mr. Reagan amassed a country-wide suppression of marijuana that began to regulate cannabis related products.

In our Hemp Vs. Marijuana article, we explained the differences between the two; cannabis is the family name, but there’s two sides – hemp and marijuana. The campaign slandered, not just the marijuana side of the family, but also the hemp side as well.

Now both cousins have been demonized and we are conditioned by our government to stay away from the dangers this plant may bring.

But it wasn’t all bad. The Reagan administration ended up subsidizing a series of studies that culminated in the discovery of the endocannabinoid system, expanding our understanding of how cannabinoids interact with the human body.

Thanks to these studies, the Hemp Business Journal predicts that by 2020 the CBD and CBD oil market, will have grown 700% because of the enlightenment they received from these campaigns.

So it wasn’t all bad.

The beauty of CBD oil is how it is a marriage of molecules within the structure of your body. The endocannabinoid system, or what I’ll refer to in this article as (ECS), is a collection of cell receptors and the corresponding molecules that exist in the body.

This ECS helps your body maintain and regulate certain important functions. Some of these functions include sleep, appetite, motor control, etc. When the ECS is in complete balance, scientists have discovered the body goes into homeostasis. For the sake of not laboring over this word, we’ll take the short route. Homeostasis basically means that your body is in a state of “stable equilibrium.” Stable is always a good thing where your body is concerned!

These canonical receptors are what generates the homeostasis, or art of stability within the consumer. There are a lot of ways endocannabinoids make the neurons react, homeostasis being just one of these.

As one might expect, cannabinoids like THC and CBD create different experiences in the body. although the messenger (ECS) is still the same. The endocannabinoids are little used molecules in our body which become activated when we are exposed to these elements.

Consistent users of CBD oil have evangelized the benefits to people who are thinking about giving this product a try. CBD is a valuable option for anyone looking to update their health and wellness regiments. Paying attention to the endocannabinoid system is a game-changer you should consider in your daily routine. 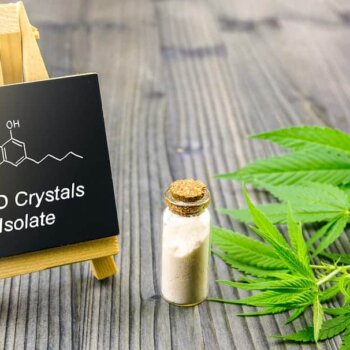 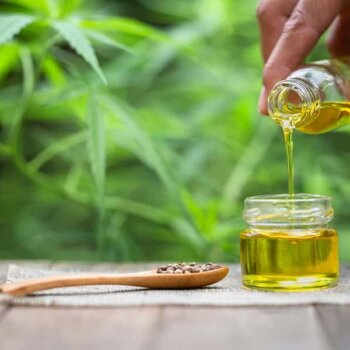 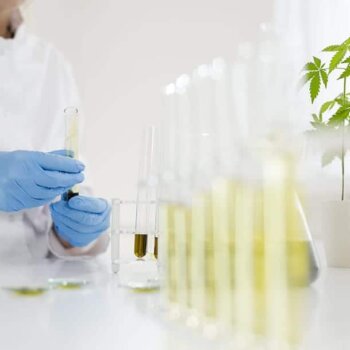