Is Kratom Powder Legal in My State?

Kratom powder come from the Mitragyna Speciosa tree which grows in Southeast Asian countries like Indonesia, Malaysia, and Thailand. The leaves, when ingested, are said to enhance mood and relieve pain and anxiety.

Proponents of Kratom powder contend that it has changed their life for the better and don’t know where they’d be today without it. Opponents argue that Kratom is a substance of concern due to its effects on the brain and because it has not been well researched. It is not FDA approved for any medicinal purposes.

Kratom powder has been used in Asia for thousands of years without government approval, although it has recently been banned in Thailand.

The clinical research on kratom is almost non-existent and what is available has only been so since 2012. The active ingredients of the plant are mitragynine and 7-hydroxymitra-gynine (7-HMG) and are shown to have anti-inflammatory and analgesic properties that bind as agonists to the opiate receptors.

In August 2016, The Drug Enforcement Administration (DEA) proposed an emergency scheduling of Kratom, classifying it as a Schedule 1 drug due to its opioid-like effects. This brought about a backlash from the public. People publicly demonstrated, signed petitions, and called on Congress to overrule the decision. The DEA withdrew its notice of intent to institute Kratom’s active ingredients as a schedule 1 drug and decided to solicit more information and public comment. The reversal was an unprecedented event for the DEA which came about mostly from the 23,000 comments received from the public supporting Kratom.

A Schedule 1 drug means that the DEA has determined the drug has “no currently accepted medical use and a high potential for abuse.” By emergency scheduling (which is usually a period of 2 years) the DEA can gather additional information which then determines if a more permanent classification is necessary.

The DEA considers an Eight Factor Test when deciding to place a drug into a schedule. The test includes information on the drug’s abuse potential, pharmacology, and risks. To schedule a drug temporarily the agency must consider three of the eight factors. These three factors are:

Additionally, the DEA considers the drug’s actual abuse, clandestine importation, manufacture and distribution potential. The wide variability of the concentration of the active ingredients in kratom also lead to unpredictable effects which the DEA sees as cause for concern.

Legality of Kratom Powder by State

The DEA has yet to publish a final decision and the future status of kratom remains unknown. However, the current legality of kratom remains a gray area for many people. Kratom is currently legal in the United States but there are several states who have banned kratom making its use illegal.

The following states have banned or are in the process of banning kratom: [This is the most current map we could find. Please check the “NOTES” for changes.] 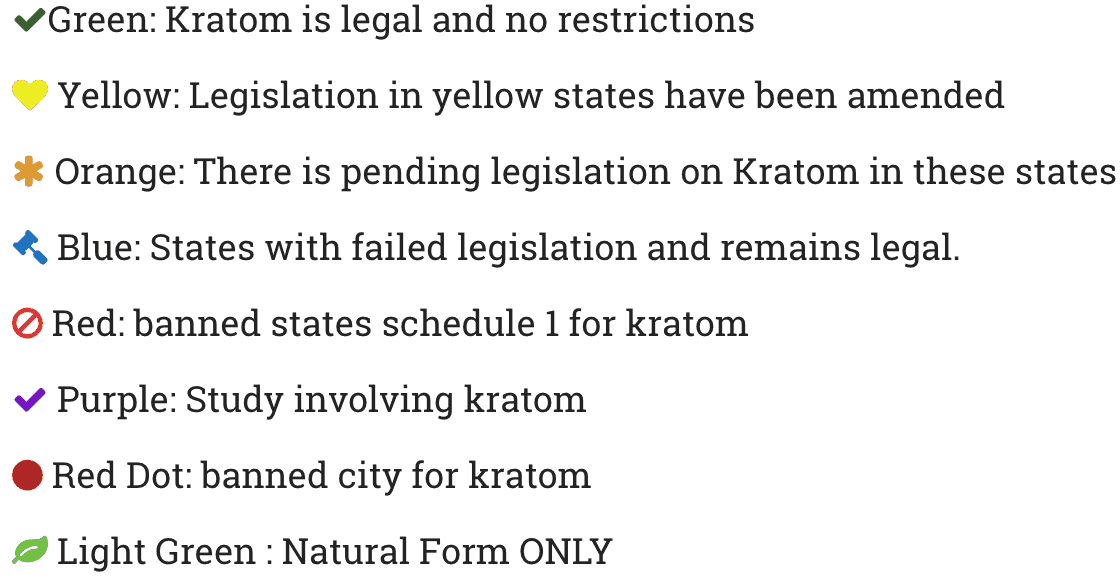 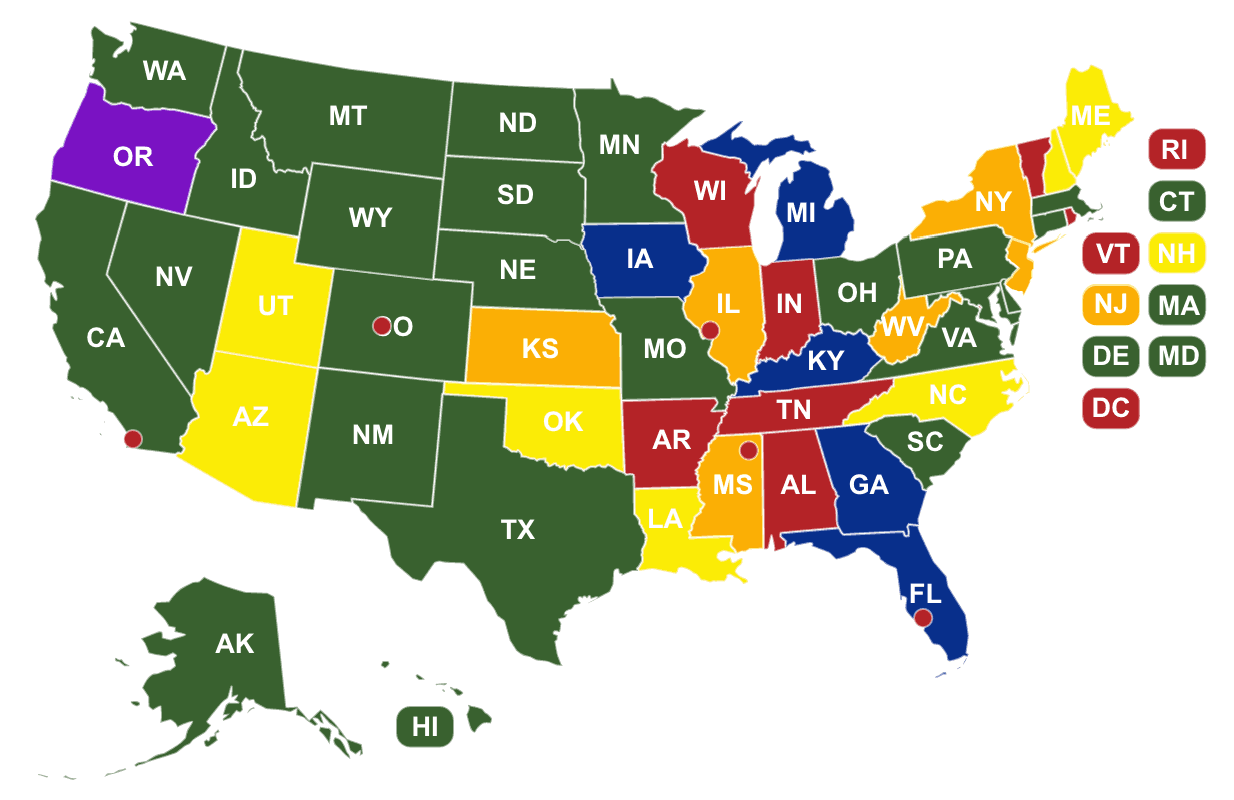 This map could change. There is always legislation moving and shaking in Washington over Kratom. Keep yourself updated and informed on your state at all times.

Currently, Kratom users are fighting yet another claim made by the FDA. Headed by Scott Gottlieb, the FDA wants to dictate the scheduling of this plant.

This is why it is so important to continually keep Kratom on your representative’s radar. If you consume Kratom, please continue to call and write your Congress representatives and Senators about how Kratom has helped you.

Do the benefits outweigh any potential risks? One must remain educated about the science and facts about this plant to answer that question. 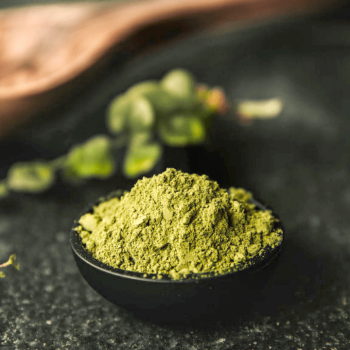 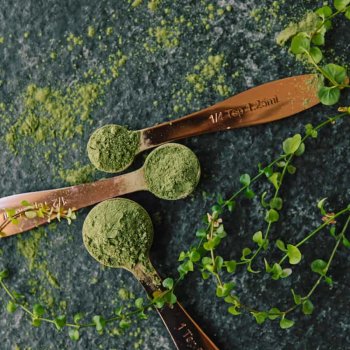 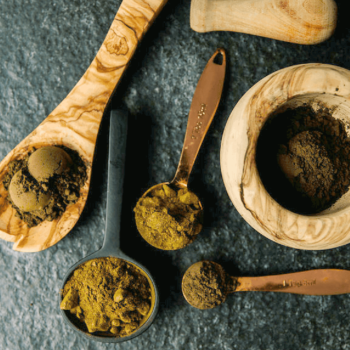 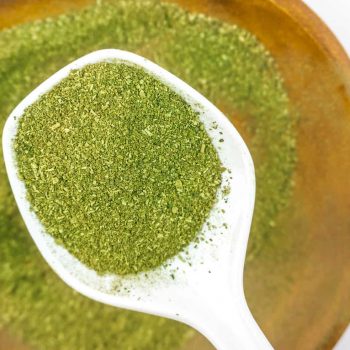