Kratom Advocacy: What You Can Do

The recent overturn in the Tennessee legislature about Kratom was a definite win for the Kratom community. In April of 2018, the legislature of the state of Tennessee overturned the imminent ban of Kratom in the state. Instead, they enacted restrictions on minors buying the product and on product labeling.

For those members of the Kratom community who do not live in Tennessee, you may be wondering if Kratom is legal in your state or if it is also facing an impending ban. If Kratom is on the docket to be banned in your state, there are some steps you can take that may help overturn the ruling.

The condition of Kratom’s legality differs from state to state. Beyond that, it gets complicated quickly. Because the clinical research on Kratom is so new, dating back only to 2012, there is a lot of misinformation about Kratom. 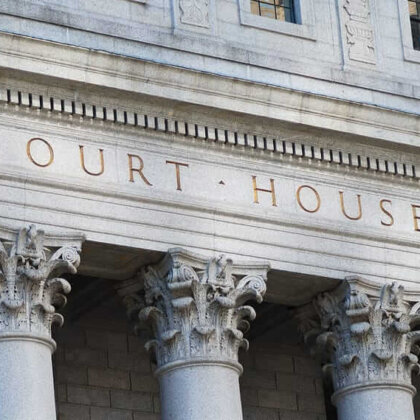 Much like the Tennessee ruling, in 2016, the Drug Enforcement Agency made an emergency move to classify Kratom as a Schedule I drug because of its ability to interact with the mu-opioid receptors in the brain.

There was immediate backlash from the Kratom community – hundreds of thousands of signatures on petitions, active protests at numerous sites, and many letters and comments in support of Kratom overwhelmed legislators and the DEA.

The result was that the DEA canceled its scheduling of Kratom, an almost unprecedented act at the time. This reversal opened the door for each state to make its own decisions about Kratom’s legality, which is where things get a little messy.

For example, Alabama is one of the few states where Kratom is illegal, but this ruling is mainly due to a misclassification of Kratom’s alkaloids as synthetic substances.

Several states classify Kratom as legal at the state level, but counties or cities may have banned Kratom. These states include California, Colorado, Mississippi, Illinois, Florida, and New Hampshire.

The KCPA aims to protect those consumers who are dedicated to Kratom and its advocacy. It defends the right of the Kratom consumer to buy Kratom legally. This act also helps ban the sale of impure or harmful products and deters sham sellers.

Much of the mistrust and confusion surrounding Kratom often has to do with the unregulated products on the market and those trying to sell them.

The American Kratom Association is a group of advocates who work tirelessly to ensure that every Kratom lover can buy this fantastic product without fear of legal reprisal. If you’re wondering if Kratom is legal in your state, you can check the updated map on the AKA’s website.

This consumer act does a couple of critical things for the Kratom community. Here is a short list as to what the consumer act could do if passed.

Kratom advocates in each state are working to pass the act. The reasoning behind having this act decided by each state individually is that the federal government granted individual states the ability to regulate the production and sale of hemp and, it’s assumed, a similar stance may be taken on Kratom.

If you’re driven to take a more proactive stance to help the Kratom community, you can help organizations like the AKA or the Botanical Educational Alliance to preserve consumers’ rights regarding Kratom. 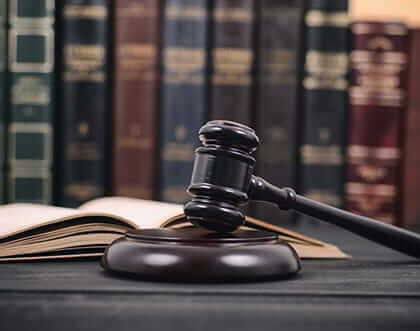 Whether you become an active member of one of these groups or do your advocacy work as an individual, you are still making a difference in the Kratom community. By taking to social media, writing emails and letters, calling your state representative, and informing the staffers and aides, you are giving the Kratom community a shot at preserving every consumer’s legal right to buy Kratom.

Take time to inform friends and family about Kratom to help spread awareness. Word-of-mouth is still a powerful tool for advocating to keep Kratom legal.

You may be wondering what you can do to push Kratom to the forefront of federal lawmakers’ agendas. The fact is, there is a lot that can be done by everyday individuals.

The most powerful response to the DEA emergency scheduling was from the consumers that make up the Kratom community. Many of these consumers were legislators, doctors, lawyers, and law enforcement officials.

If you are most comfortable using a computer for your Kratom advocacy, you can take to social media to air your views. However, many times Congress and their aides don’t look at all the comments on Twitter or Facebook, so online forums are best used to communicate ideas and news of events with others in the Kratom community.

Social media is also a great place to find like-minded people for support and encouragement. Even though most politicians and their staff are inundated with messages on social media doesn’t mean your message isn’t getting through.

One of the most effective ways to advocate for the Kratom community is by writing a letter or an email on the state, not the federal, level.

The amount of emails is overwhelming for those staffers whose job it is to go through them all, so the most visible dent you can make is by writing a letter the old-fashioned way and sending it by U.S. mail.

The distinction is not only how you send your message, but where you send it as well. If you send a letter of support to Washington, D.C., it might get lost in the shuffle. They get thousands of letters in the capital, so if you’d like to get your message heard, find out how to contact your state representative by checking out a government website.

It is a frustrating business, but that’s what advocacy is all about – trying to make your message heard in a sea of others. The most productive way to do this is by using your actual voice and calling in by telephone.

When you’re trying to contact a representative to advocate for the Kratom community, reaching out by phone is one of the most effective methods. It’s all about consistency. 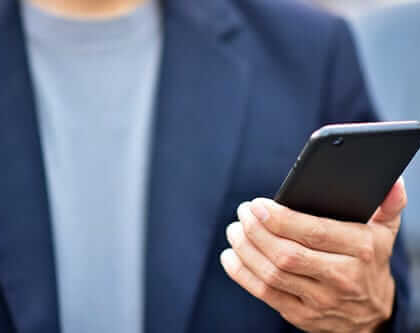 If you’re able to reach a human being, be as kind and polite as you can while still stating your business firmly and with clear intent. You may not get a response the first time you call but keep trying.

Etiquette is essential, as well. No one wants to help someone who is impertinent or rude, and the staffers may actively avoid those calls.

The final way to take a stand if you want to help in the Kratom community is to create a video message and send it to your state representative.

The people who work for state representatives are very busy, and they have many issues they hear about every day. It’s challenging to keep in mind all the pressing problems at once.

One of the most effective ways to take a stand for Kratom is to educate the staffers about the tree’s benefits and uses. Many of them don’t have the real facts on Kratom, so it is up to the Kratom advocates to make sure the staffers, and the state representatives, have the correct information going forward.

These staffers are the direct conduit to your state representative or local congressperson. In the purest sense, these public servants work for you. If you can present the information you have about Kratom to them in a concise manner that shows solid research and prescient facts, they are likely to listen and pass on the message.

One of the aspects that the KCPA would like to control is the sale of detrimental or shoddy Kratom products. Products that don’t have accurate labeling or that contain harmful additives can be life-threatening. It’s crucial to weed out any disreputable sellers, and the KCPA can help do that. 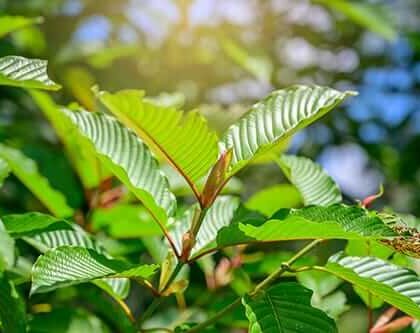 If you’re a Kratom consumer, there are ways you can tell whether the seller you’re investigating is reputable. The first thing to note is if the company has a strong rapport with growers and processors in Southeast Asia.

The indigenous communities in these areas have been growing and harvesting Kratom trees for hundreds of years and know how to grow, pick, and process the leaves to preserve the most alkaloids. A company that does not have a stable relationship with the handlers on the other side of the world may not be getting the highest quality product.

A reputable Kratom company also sends its products for third-party testing. Outside laboratories test Kratom products for accurate labeling, the makeup of the contents, and any harmful additives like heavy metals, pathogens, or bacteria. The company you’re interested in should also supply the lab results upon request.

If you’re interested in becoming an advocate for the Kratom community, you can email, write, phone, or canvas online. Informing and educating staffers can help get your message through to the politicians who make significant decisions.

Lastly, keep an eye on how the KCPA is doing in your state and see if there’s anything you can do to help. 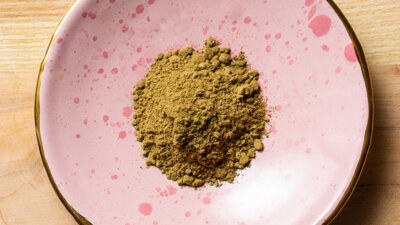 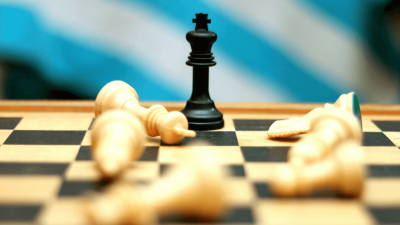