Like many natural remedies, Shilajit is a revered botanical that has stood the test of time. Because of its incredibly mineral-rich makeup and high fulvic acid content, it has been harvested and used to help restore balance in the body and mind and support an overall healthy immune system.

Today, Shilajit users continue to reap the same benefits as their predecessors while researchers continue to probe into its other potential health perks.

The Origins of Shilajit

Shilajit is known by many names around the world, including “mineral pitch,” “black asphaltum,” “conqueror of mountains,” and “destroyer of weakness.” Its many advantageous properties have been touted around the world for centuries, but what exactly is this natural sticky substance?

Shilajit is formed from the decomposition of plants, minerals, and organic matter that have been trapped by layers of rocks over thousands of years developed thanks to extreme shifts in temperature and the immense weight of the mountains. This thick, black, tar-like substance was initially sourced from the Himalayas but has since been discovered in other mountainous areas such as Scandinavia, Eastern Europe, and Chile.

Shilajit has a strong history in Ayurveda— a holistic medicinal system developed in India that seeks to preserve health and wellness by balancing diet, the mind, body, and spirit. Shilajit is a longstanding Ayurvedic remedy that minimizes the signs of aging and boosts overall wellbeing without having to supplement with prescription medications.

With a focus on the restoration of balance, Shilajit is used to support general health and aid in managing a wide range of conditions. 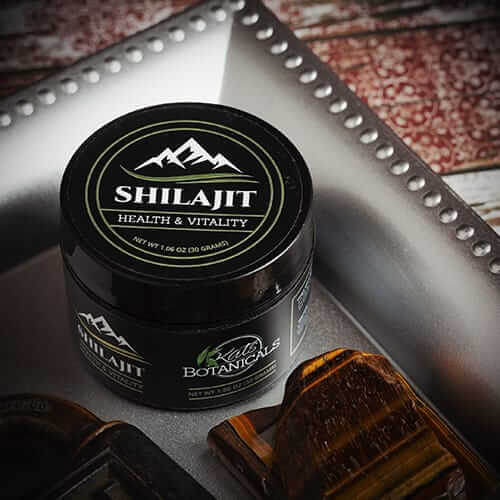 You may be surprised to learn that there are at least four different types of Shilajit, including Gold/Sauvarna, which is red in color; Silver/Rajat, which is white in color; Copper/Tamra, which is blue in color; and Iron (Lauha) which is black/brown in color. The Iron, or Lauha, Shilajit, is commonly used in the United States for its extensive positive attributes.

Shilajit is said to contain over 80 natural ionic materials as well as humic acid, fulvic acid, and imperative phytonutrients, which combine to create this unusual matter with such rejuvenating properties. For centuries, Shilajit has been used in traditional Ayurvedic medicine in Nepal and the North of India. It is believed to be a staple of the sherpas’ diet, and children take it with milk at breakfast.

How was Shilajit Discovered?

Nowadays, Shilajit is popular among people worldwide who turn to it for its long history of boosting the wellbeing of those who take it, but how was it discovered in the first place? And why did those who discover it decide to ingest this strange-looking substance?

We cannot give you a definitive answer to these questions because, as is the way with much ancient history, the evidence is patchy. Nevertheless, various stories from different parts of the world make the same claim; thousands of years ago, people observed some animals consuming a black substance oozing from the mountain. Later, they believed that these animals were positively impacted, growing stronger, healthier, and more motivated.

In some versions of the story, the animals are said to be chimps. In contrast, other tales depict the animals as goats. Whatever the species, the people began to ingest the Shilajit themselves and recorded similarly positive results. Thanks to these observant folks, we can benefit from Shilajit’s powerful contents today.

How to Take Shilajit: Methods and Dosage

Shilajit is most commonly available in a thick, sticky, viscous form. There are various ways to take Shilajit, but most people dissolve a tiny portion (between the size of a grain of rice and a pea) in some water. For new users, especially, the gooey substance tends to have a uniquely bitter taste.

When you first start taking Shilajit, it’s advisable to begin with a small dose once a day. You can then gradually increase the dosage’s size and frequency until you feel happy with the results. The recommended maximum dosage is an amount the size of a large pea, three times a day.

Some people may never reach the maximum dosage. Remember, we are all unique, and our bodies each react to different substances in their way. Factors that can affect how much Shilajit you should take include body size, metabolism, general health, and desired results.

Among the numerous components that make up Shilajit, such as vitamins A, B, and C and humic acids, one of the most significant ingredients in Shilajit is fulvic acid. It is primarily due to the presence of fulvic acid that Shilajit may help minimize aging signs. 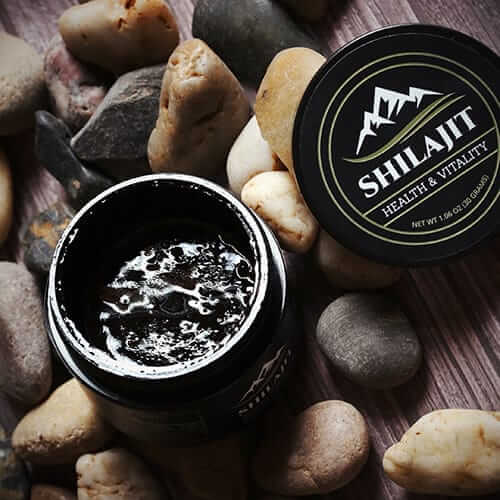 Many people state the visual signs of aging, such as fine lines and dull skin, to be one of their biggest concerns when it comes to their appearance. The anti-aging beauty and skincare sector is a billion-dollar industry, and that’s not to mention the cosmetic surgery industry. However, these days more consumers are turning to Shilajit.

There are several ways in which fulvic acid is believed to reduce the signs of aging. One of the significant causes of tired skin and wrinkles is a lack of collagen, a fibrous, supportive protein that naturally diminishes with age. Fulvic acid helps to prevent the breakdown of collagen while at the same time boosting the breakdown of other nutrients that allow the skin to absorb and digest certain nutrients and vitamins that promote collagen production.

Similarly, Shilajit’s combination of minerals such as copper, magnesium, and zinc play a role in repairing skin, including minor wounds and bruises.

Fulvic acid is also an excellent source of antioxidants and electrolytes, which are compounds that can significantly lessen the signs of aging by aiding cell regeneration, a vital step in keeping skin looking young and healthy.

It’s not only its anti-aging properties that make fulvic acid one of Shilajit’s most exciting ingredients; it is also one of the main reasons that Shilajit is believed to play a role in boosting cognition and focus. Similarly, Shilajit also contains tyrosine, which plays a crucial role in dopamine production. The release of dopamine can help increase motivation and support focus.

The motivation-boosting qualities of Shilajit have been well-documented and are often cited among Shilajit users. In fact, it’s one of the reasons the substance is so loved, especially by athletes and gym-goers. One of the reasons that Shilajit may help reduce fatigue is that it supports the production of Adenosine triphosphate (ATP) and CoQ10.

ATP is a molecule that carries energy within cells, and that, unfortunately, naturally declines with age. This can lead to fatigue and decreased functioning of organs. CoQ10 is a nutrient that occurs naturally in the body and is essential for the normal function of the mitochondria – the body’s energy factory.

These properties make it especially attractive to those who routinely workout or perform more strenuous physical activities. Once you’re finished with an exercise, training, or arduous day on the job, its naturally restorative qualities may help your body recover more quickly. 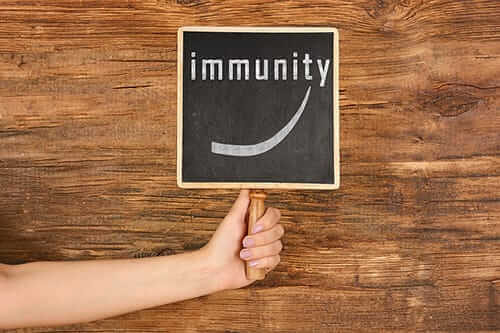 Another highly sought-after attribute of Shilajit is its ability to boost immunity. It may help defend against constant stressors that attack the body’s immune system and protect it from infections. Shilajit also acts as an antioxidant to keep toxins at bay and keep the body healthy and strong. It contains a host of minerals that help create enzymes to remove toxins from the body. For instance, zinc works to regulate a naturally occurring protein in the body that eliminates harmful heavy metals.

The high mineral content of Shilajit and the high concentration of fulvic acid, in particular, make Shilajit particularly useful for nutrient absorption. The fulvic acid augments the absorption and efficacy of Shilajit’s rich mix of minerals, along with nutrients found in other foods and herbs you regularly enjoy as part of your diet.

Shilajit is a botanical remedy rich in vitamins and minerals that have been enjoyed for thousands of years. Following centuries of decomposition and compression in mountainous regions, this ancient herb offers a host of rejuvenating benefits for your overall health.

At Kats Botanicals, we use a third-party laboratory to ensure all our products are pure and potent. We want our customers to be satisfied with the quality and safety of our botanicals.

By using a supplier like Kats Botanicals that utilizes lab tests to ensure its purity, you can buy Shilajit that adheres to the highest standards and provides you with the unfiltered benefits you’re looking to add to your daily health and wellness routine. 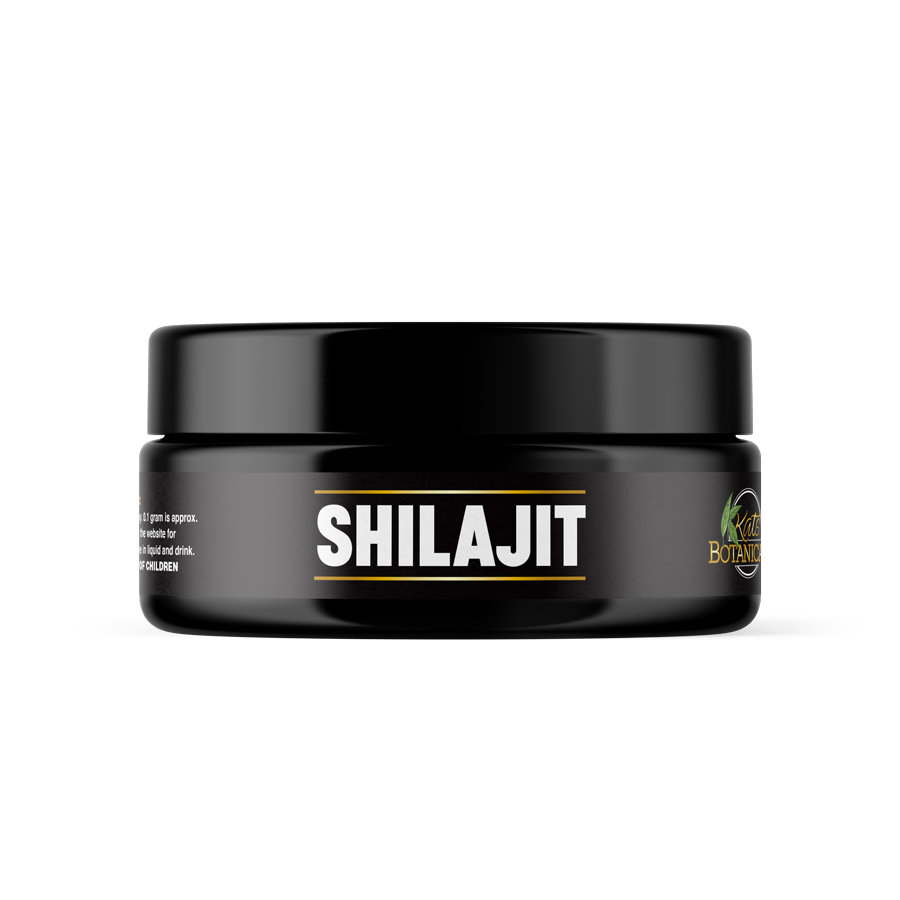 Add to cart
Written By Staff 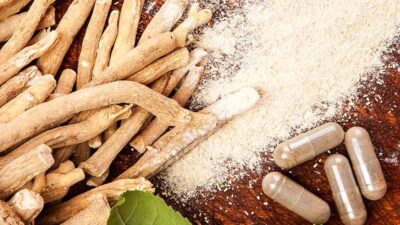 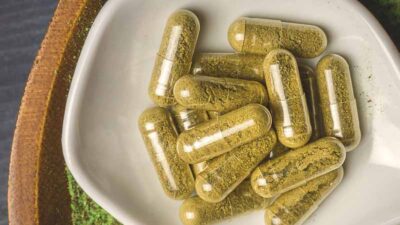 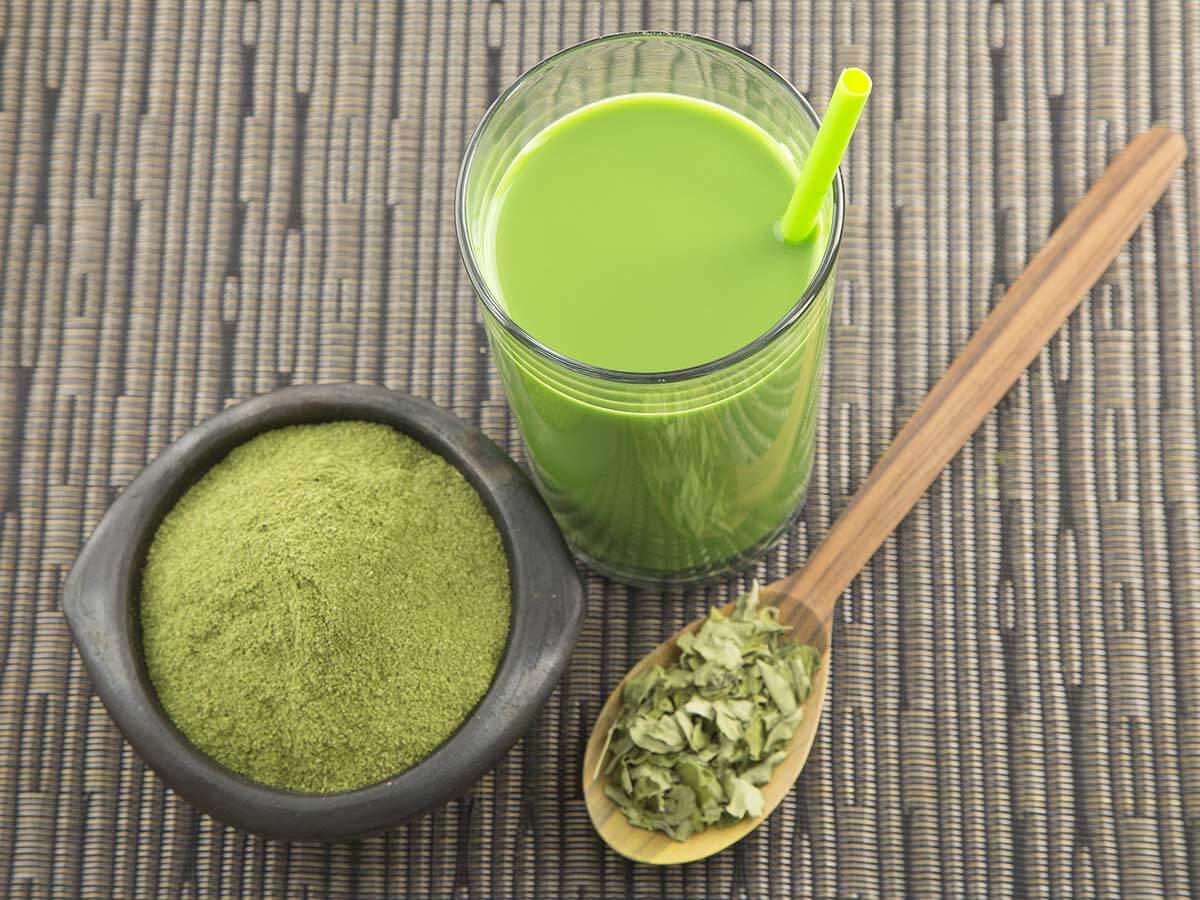 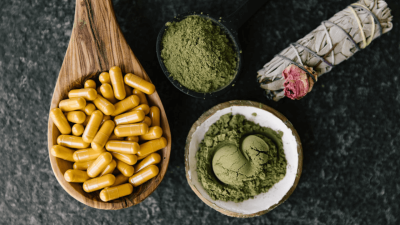 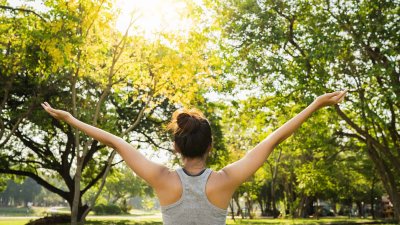 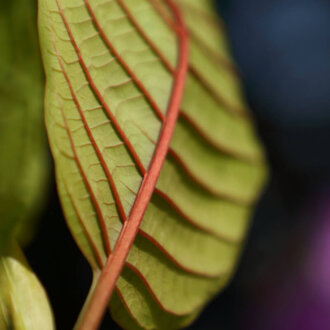